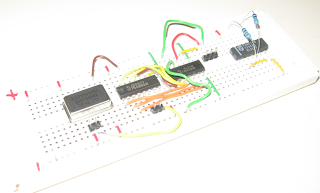 The SN76489AN is a very basic chip, probably second to the VIC-I. Even though the AY-3-8910 is a tad bit more complex (the envelopes), in many places you will read both the SN and the AY described as "PSG"s or programmable sound generator.
I was lucky to discover that the 32k-1 bit pattern is different on the SN94624N (used in some TI/99's), and Chip sounds includes both patterns exactly replicated. 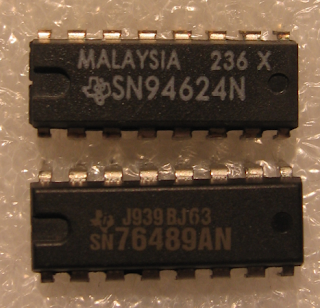 That chip was used in way too many computers, consoles and Arcade machines to list, probably due to its simplicity and price... It was however included as a discreet chip on my first video game console, the ColecoVision.